Snow White at the El Capitan

One of the indisputable milestones of animation history is the 1937 release of Snow White and the Seven Dwarfs. From being openly mocked by many in the industry as “Disney’s folly” during its troubled production, the film seemed to have everything going against it. Despite all the setbacks, however, Snow White managed to come out on top, change minds, and prove its own worth in one fell swoop. 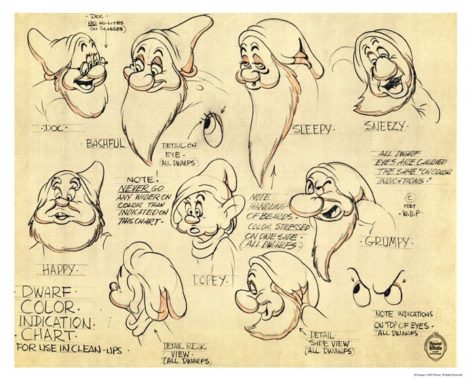 For the film’s 80th anniversary, the El Capitan theater is presenting Snow White in the most pristinely restored edition available on the big screen for five days in February. You can find the information by clicking the link below:

In our own celebration of the 80th Anniversary, we’ve compiled 3 interesting Snow White-isms that you may not have heard:

1. Multi-plane Crazy: The most famous version of the multi-plane camera was developed for use in Snow White, even to the point of being advertised on the original poster for the film: “Filmed in marvelous multiplane technicolor!” There’s a wonderful video of Walt presenting the multi-plane technology twenty years later here: Walt Disney’s Multiplane 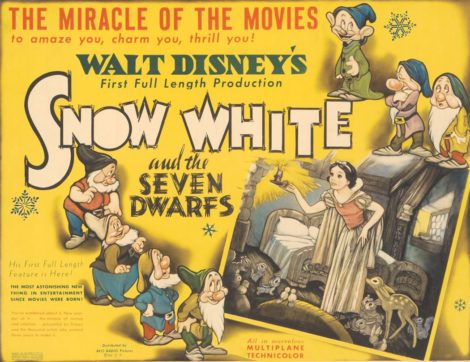 2. Better Than Shrek: It currently ranks at #1 on AFI’s list of The Greatest Animated Films of All Time (although a quick glance at the rest of their ranking places Shrek over Dumbo, so be careful with these lists)! 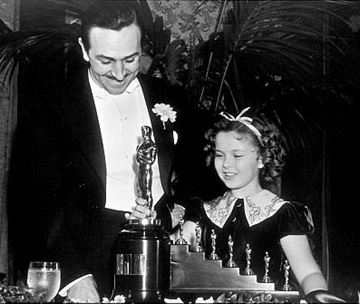 3. Burningmouse 1937: Here is a hilarious article (for grown-ups only) about the legendary 2-day wrap party that ended up scaring Walt Disney and his family into ditching the festivities early (click the link): Walt’s Field Day 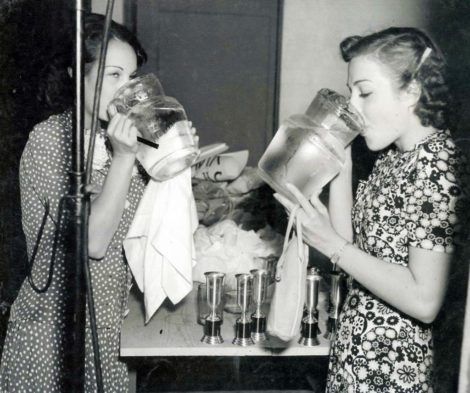 Here’s to hoping you can make it to one of the screenings and re-visit this amazing classic as it was intended to be seen! 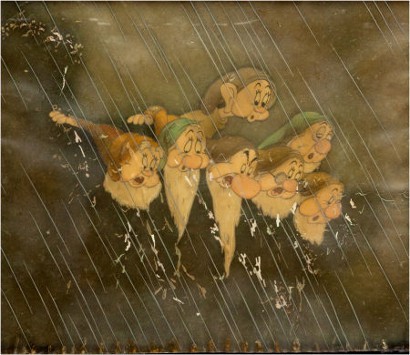