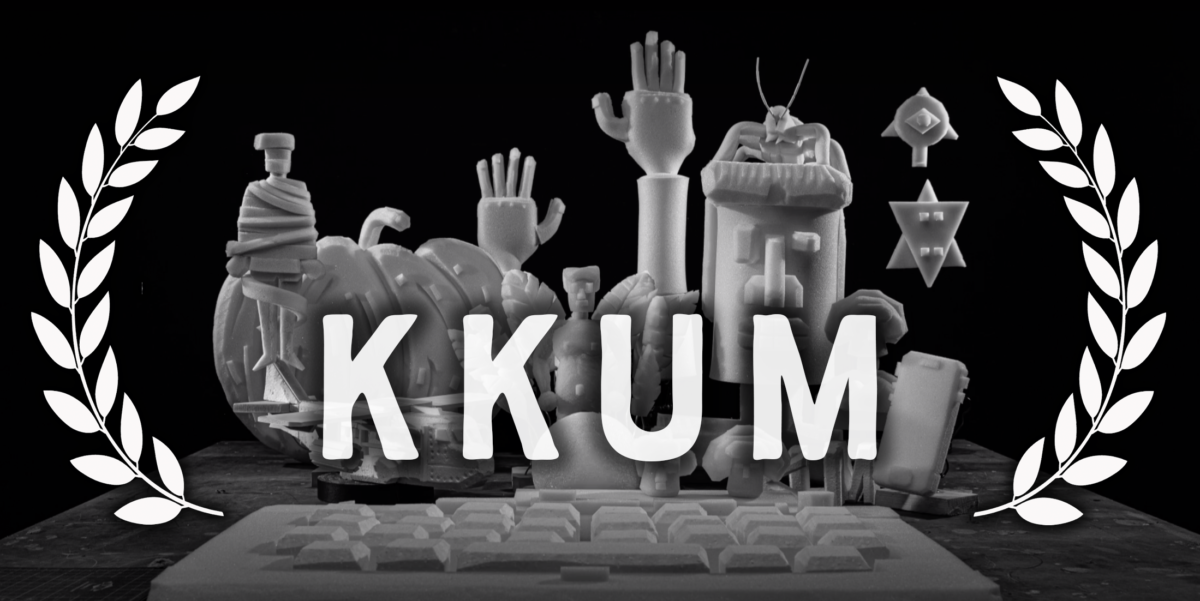 KKUM, which translates to “dream” in Korean, is the latest collaboration between Open the Portal and director Kangmin Kim. The film has been making it’s rounds at film festivals worldwide and has already won several awards including both the Grand Prize and Public Prize at Ottawa International Animation Festival (which has only happened three times in the festival’s 44 year history), Best Independent Film at Stop Motion Montreal, and both the Grand Prize for Film and Special Prize for Audio/Music at Korea Independent Animation Festival.