In many ways when it comes to STELLA, the less that is said, the better. There are 3 guys – Michael Showalter, Michael Ian Black, and David Wain. They wear suits. They listen to funk rock. The share an apartment. And you might need a shower and an enema after watching their show… Released as a single season on Comedy Central in 2005, STELLA has yet to find its way online in any official capacity, but this sainted individual on Vimeo has done the Universe a favor by uploading every single episode.

Give the pilot a shot–you’ll know pretty quickly if STELLA is for you or not. If you like it, we can’t recommend the entire run highly enough. If not, there’s always Mr. Popper’s Penguins. 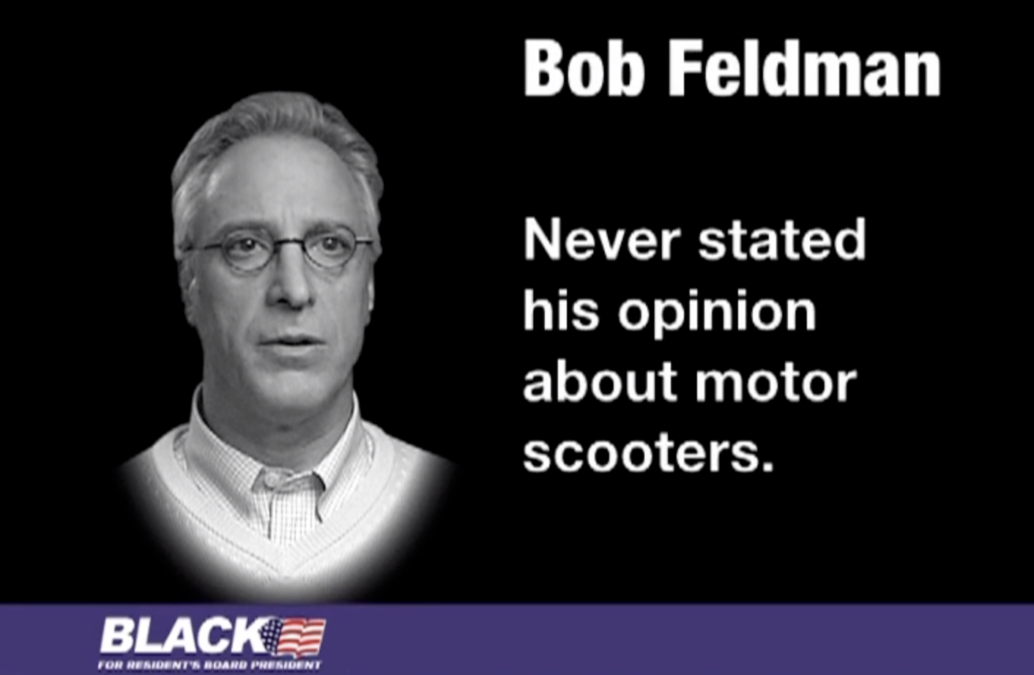