Hiroshi Teshigahara’s masterful documentary on the Catalan architect Gaudí is a nearly dialogue free feast for the visual senses. It’s a Criterion Collection film that somehow found its way onto YouTube for free, so we encourage you to take advantage while it’s still here!

“I do not know if we have awarded this degree to a madman or to a genius; only time will tell.” When Antoni Gaudí received his architecture degree at the University of Barcelona, this was the famous remark made by his Dean. Over 100 years later, many are still asking the same question, but the work has undeniably stood the test of time.

We have always been drawn to the tightrope between madness and genius, and have been greatly inspired by the many portals Gaudí left behind for us to open. 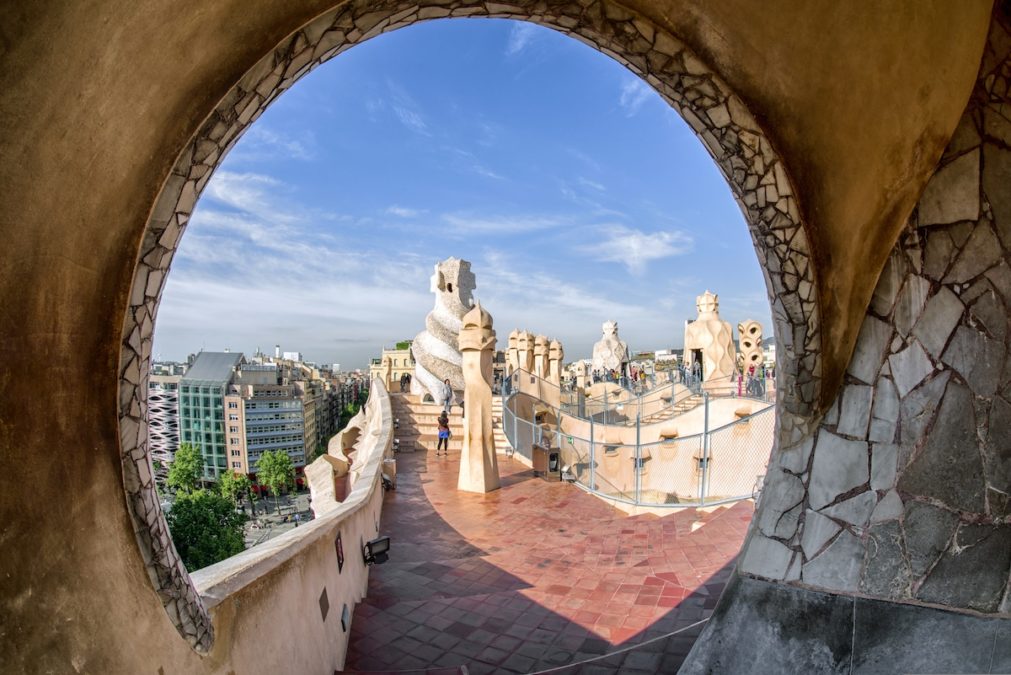