This stop-motion nightmare has been 30 years in the making, and we can’t wait to get our eyes on it.

From the Oakland Standard:

“When the digital revolution hit, Tippett began work on a personal film project—-Mad God—-which he describes as a cross between Tex Avery, Samuel Beckett, and Hieronymous Bosch. Tippett worked in stop-motion, shooting the first scenes on 35mm film. But he shelved the movie as Tippett Studio got up and running as an all-digital visual effects company…A few years ago some of the employees stumbled across Tippett’s old, 35-mm footage of Mad God. “They thought it was some Czech experimental movie,” Tippett told us. When they found out what it was, they convinced Tippett to resume work on the film. 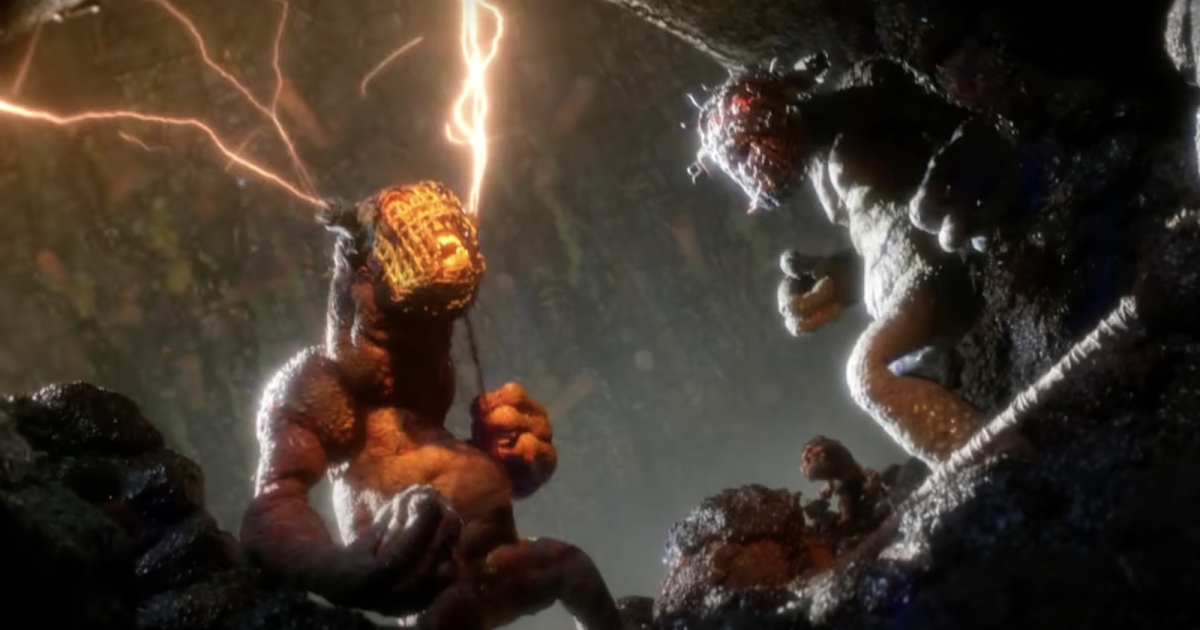