Write-up on our recent collaboration with Katy Perry and Staples on this PSA for donorschoose.org.  (Click link for full article)

“The PSA, (https://youtu.be/vRJkKbdxYeY) which begins airing nationwide for the back-to-school season, was filmed in Los Angeles by renowned production company RSA Films. It was directed by Aya Tanimura, who has previously collaborated with Katy Perry on lyric videos for several hit singles including “Roar,” “Unconditionally” and “Birthday.” The script was developed by the Staples Creative Agency with input from Tanimura while animation was completed by Open The Portal.” 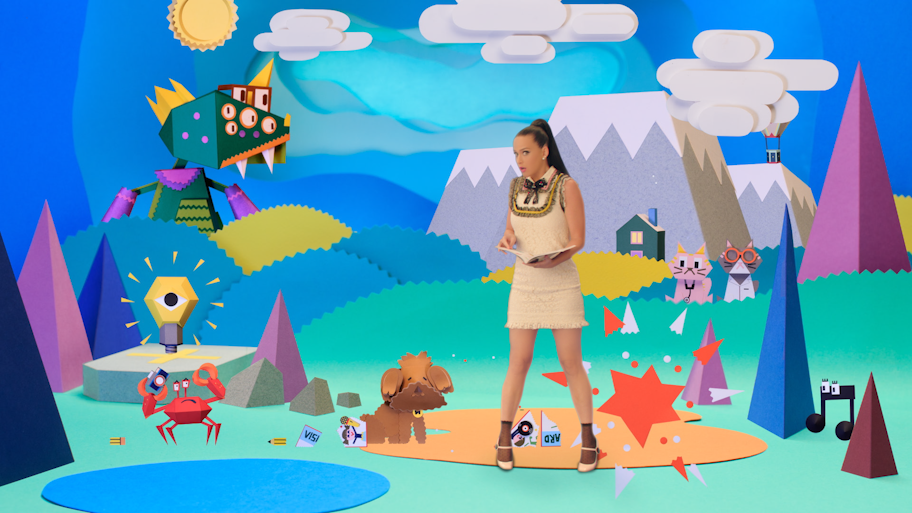