Animation is a Gift Word

“Chuck Jones” may have been a household name in the field of animation for several decades, but many folks (ourselves included) are just now discovering what a gifted and thoughtful writer he was as well.  This essay on the true value of what it means to be called an animator rings just as true today as it did when it was written in 1974, and we venture to say he’d be dazzled and disappointed in equal measures by the work being produced in 2016.  Never one to mince words, Mr. Jones always approached his subject matters fairly, even when being critical.  Here’s to the spirit of Chuck Jones, and his reminder that “Animation isn’t the illusion of life, it IS life!”

Here’s the full essay as published by Animation Resources:  Chuck Jones – Animation is a Gift Word 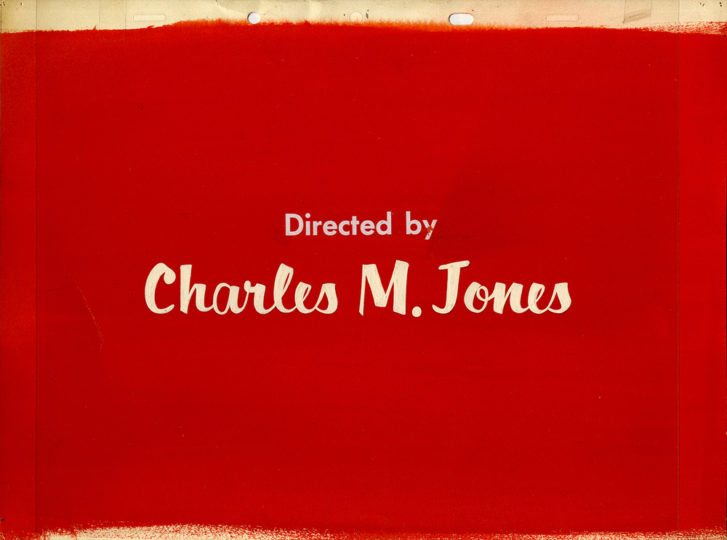