Our 2017 theme for Open The Portal is Suspension of Disbelief.

Suspension of Disbelief:  A willingness to suspend one’s critical faculties and believe the unbelievable; sacrifice of realism and logic for the sake of enjoyment (and arguably, survival).

The problem:   Traditionally, it’s been very clear when we are going to step into suspension of disbelief (entering a theater, reading a book, etc.), but these lines are blurring as technology brings new realities into our physical space faster than we can adapt to them.  In short, babies are better equipped to handle the future than we are! 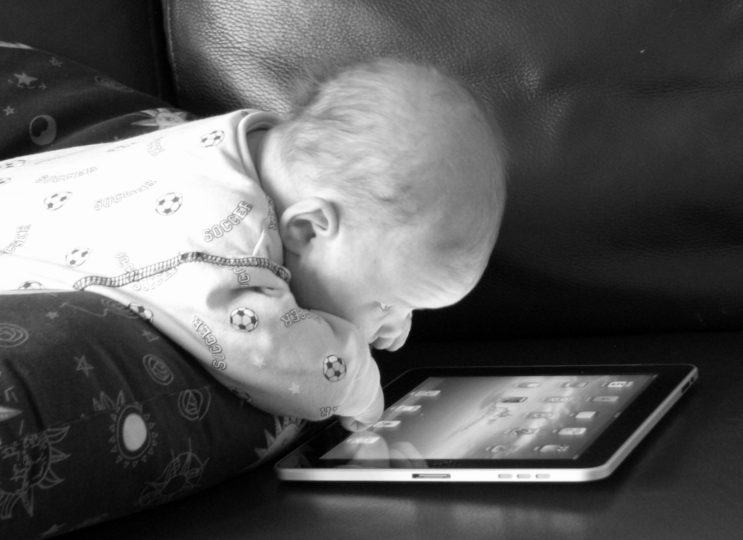 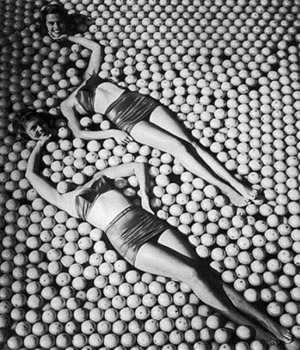 Returning to the anesthetic analogy for a moment, it’s as though a fine vapor of nitrous oxide is slowly being released into the atmosphere, no longer confined to the medical scenarios for which it was carefully rationed.  Through internet, new tech, and the tiny theaters we now carry with us wherever we go (8 billion screens and counting!), we’re all getting gassed by suspension of disbelief on a moment-to-moment basis whether we like it or not, and we had better learn to sink or swim! 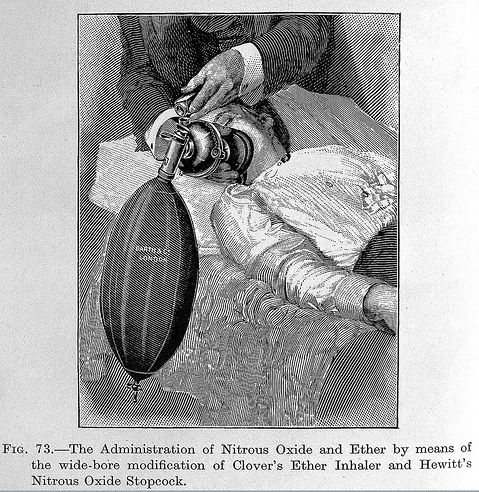 The solution:  Here at Open The Portal, we want to equip your mind with tools to face this brave new world with total confidence!  At it’s very best, suspension of disbelief can lead to inspiration that changes the world (a positive example being the moon landing, which was planted in our collective imagination in countless stories before it became a reality), and at it’s absolute worst, can lead humanity to it’s doom, smiling all the way (example: the Heaven’s Gate kool-aid conspiracy).

Either way, we can’t survive without it, and the new reality of the world requires us to have a finely tuned ability to suspend disbelief, see through those who would exploit it, and listen to those who are using it to communicate valuable new ideas.

We hope to approach 2017 with output that reflects a new outlook on the future, and a boost to the power of our own minds. 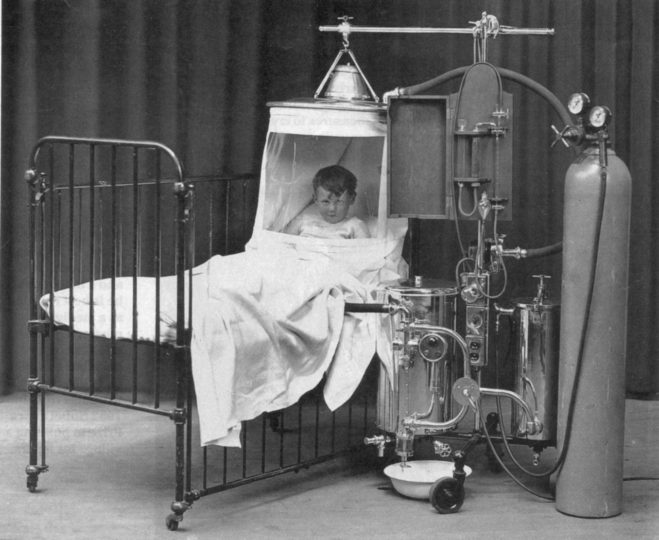 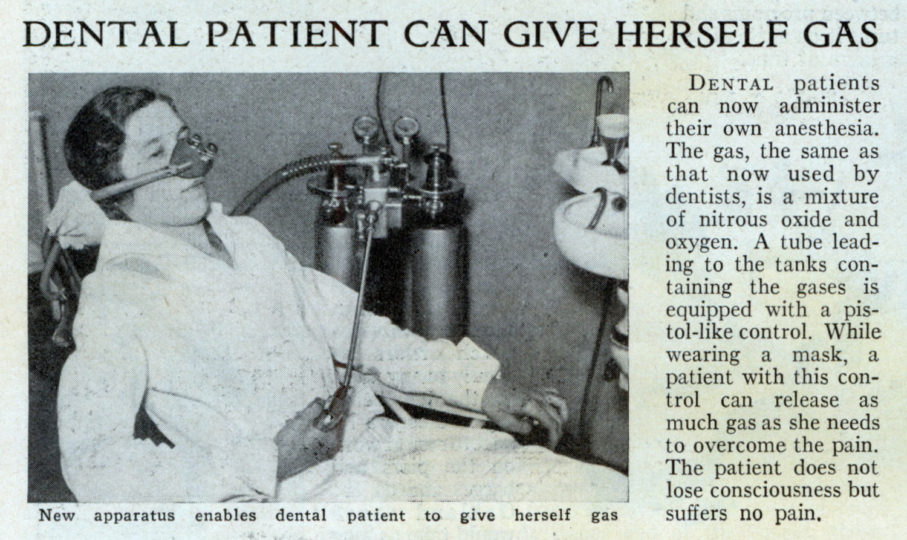 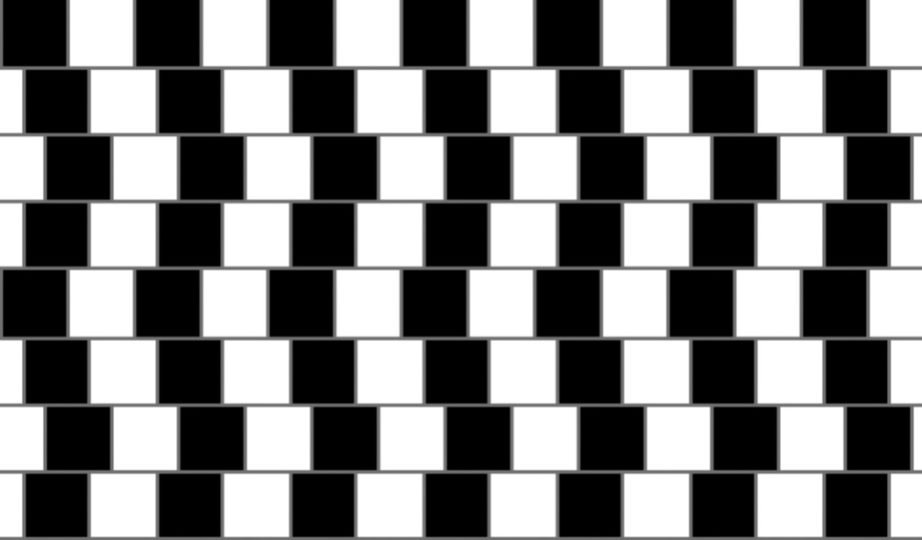